the best players in the nba history 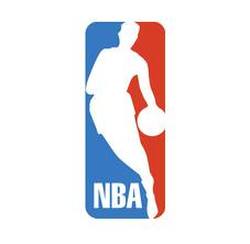 Hi guys! This website is all about NBA
What is NBA?
OK! NBA stands for  National Basketball Association.
NBA is Men's profession basketball league in North America and is an active member of the USA basketball. NBA is one of the four major North American professional sport leagues.
NBA players are the world's best paid sport's men.
NBA was found in New York June 6,1946 as the
Basketball Association of America(BAA).The league
changed the name as NBA on August 3,1949.
There are 30 teams in NBA - 29 teams are from America
and 1 team is from Canada.The most winning team in
NBA history was Boston Celtics but now San Antonio Spurs .
To know more facts go to NBA news. Also, check out cool posters and videos. 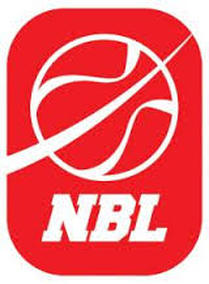